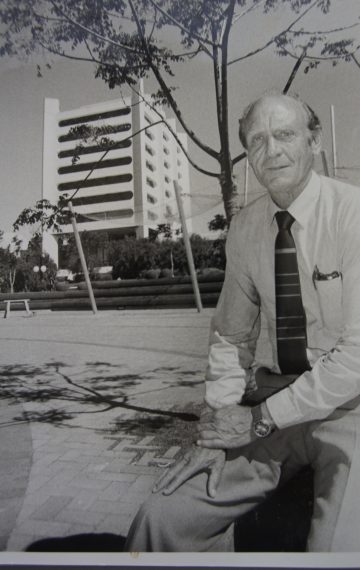 unknown at this time

Manukau City was formed by the amalgamation of Manukau County and Manurewa Borough in 1965.

In 2010 Manukau City was amalgamated into Auckland City, The so called  “Super” City .

To date about 500 staff have been identified.

Anne Radonich 1984-1988 and Robert Findlay 1988-2010  both former parks staff  have started collating (Jan. 2021) information that Robert has been collecting from the time Robert was appointed Parks Operations Manager in 1988.

Former Parks staff are encouraged to assist by providing a profile about themselves. Any information about their time with Manukau Parks eg; when started, what roles, and locations when finished and post leaving MCC Parks.

Contact  Anne or Robert to  learn what information we have about Parks staff of the time.